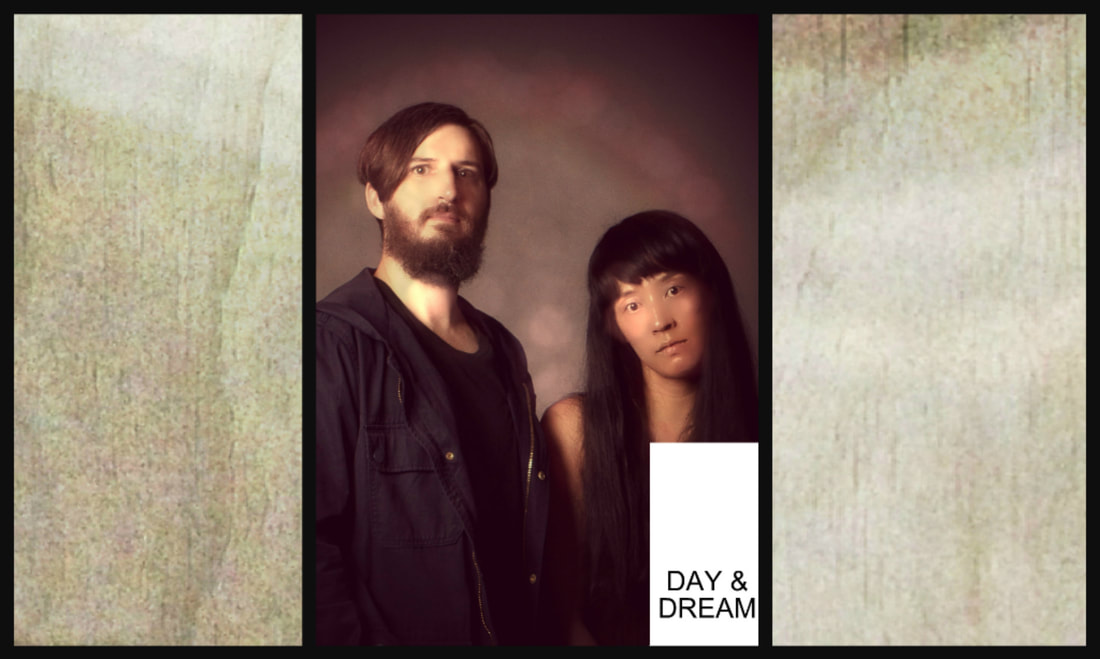 Peter, the morning person, and Abby, the night owl -- their band name is a nod to their opposite sleep schedules. The pair is often writing music or lyrics at home in between work and daily chores, finding inspiration in personal relationships, nature, and risk-taking. Self described “star gazers and forest dwellers” the couple creates music that sounds like “your favorite warm fuzzy blanket.”

The band has played with many different local drummers and bass players. Their first single, “Nocturnal Creatures” was recorded at El Rancho Morbido Studios in Black Mountain, NC and debuted in July of 2018. This was soon followed by their first full length album, “With Every Breath You Die” recorded at Standard Electric Studios in Atlanta, GA, with Engineer Damon Moon. This was released in February of 2019, and mastered by Greg Hendler of GMH Audio in Atlanta.

They went back to the studio in July of 2019 to record new tracks at Echo Mountain Studios in Asheville, NC. The singles were engineered by Kenny Harrington, and mastered by Jason NeSmith of Chase Park Transduction Studios in Athens, GA. These tunes were released in August 2019 and December 2019.  In January of 2020, the band returned to Echo Mountain to record "A Study in the Pixels of Your Face," which was mastered by Geoff Pesche at world renowned Abbey Road Studios in London.

After canceling most shows booked for 2020, including a stop at Austin's SXSW, the band has stayed busy indoors with numerous live streams and shooting music videos. They’ve had singles featured on several compilations: Green Witch Records (NYC), Sunday Records (Chicago), Stereoactive Media (Austin/Brooklyn), Shoegaze Pilipinas (Philippines), Holy Crap Records (NC), Editoris (Panama), OIM Records (Oakland, CA) and Shiny Happy Records (Indonesia). They are currently writing and recording new music at their home studio, Fuzzy Forest. The second album is called "The Art of Remembering" and features musicians near and far (some in person, some virtually) and is slated to come out early 2022 via Lilystars Records (Manila, Philippines).